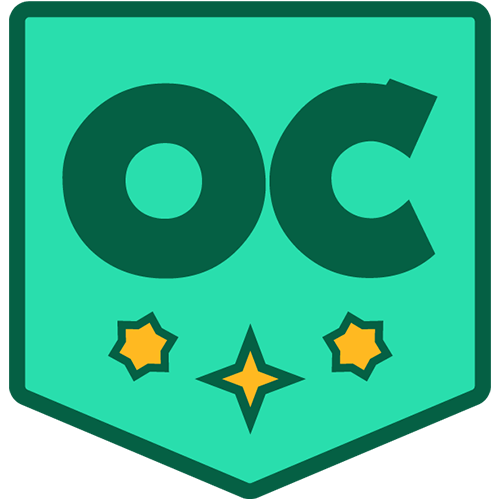 CaioZera, VTzim, and KaioDog, previously members of team CYP, were picked up by Aphelion eSports this year (and were previously named Aphelion LATAM). With consistent top finishes throughout the year including back-to-back triumphs in the March and April Monthly Finals, Aphelion eSports have proven themselves to be top contenders in BSC 2021. Though they were fresh faces to Brawl Stars Championship during the March Monthly Finals, get ready: With their work ethic, competitive strategy, and determination to prove themselves, it’s no surprise to see them headed to BSC 2021 World Finals! 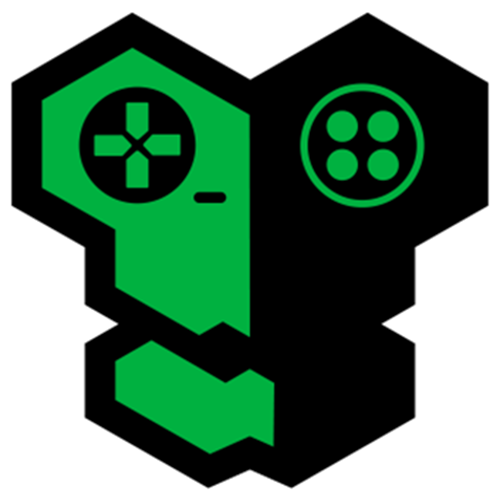 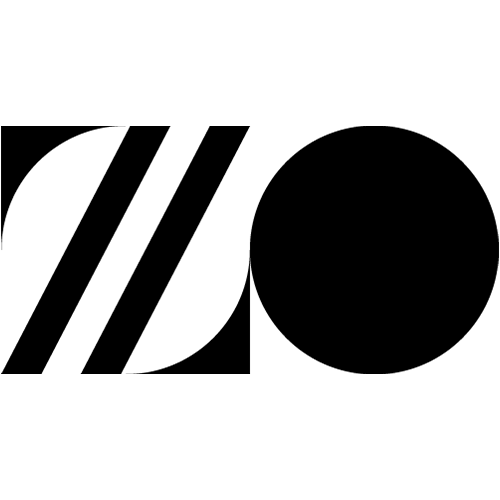